Nominations for the Distinguished Alumni Award are accepted November through April of each school year with selection in May.  The award is presented during Homecoming festivities the following fall (September/October). 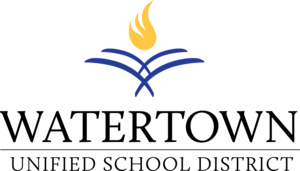 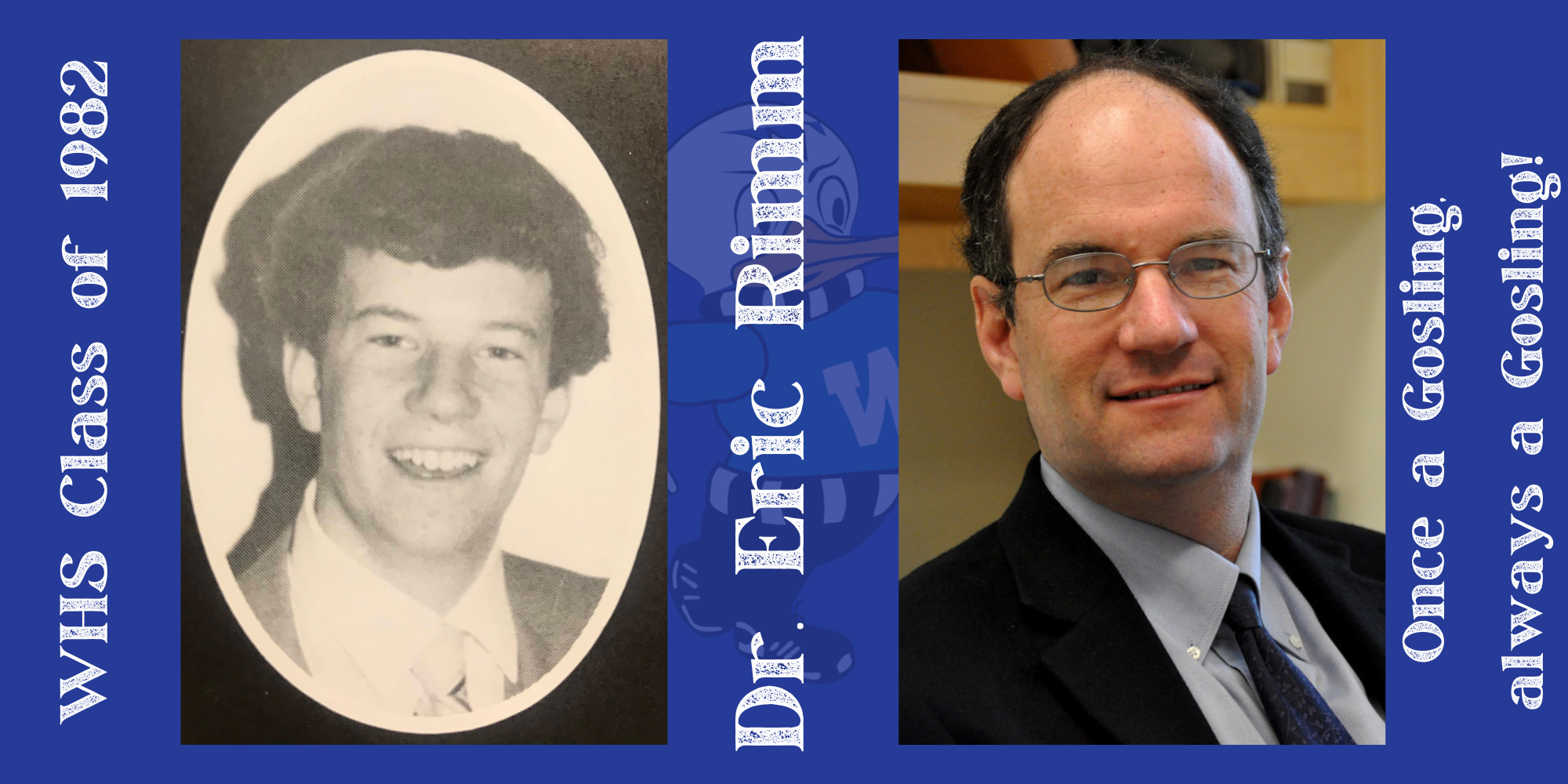 Eric Rimm grew up in Watertown and was a 1982 graduate from Watertown High School.  He was active in sports and other extracurricular activities - lettering in tennis, participating in multiple drama and musical productions, the debate and forensics teams, serving as the drum major for the marching band, and captaining the math team “Rimm-wits” to the State Championship competition in Madison.

He has published over 850 original research articles, mentored dozens of PhD students, received over $100 million in research grants and is internationally recognized for his extensive research in nutrition and nutrition policy.  He has volunteered for two decades on the Board of Directors of Project Bread, an Anti-Hunger organization in Massachusetts, and continues to research how to improve the national school lunch program, WIC and the Supplemental Nutrition Assistance Program (SNAP).  He served on senior advisory committees for the American Heart Association, National Academy of Sciences, National Institutes of Health, the USDA, and on the 2010 U.S. Dietary Guidelines for Americans. He is also a nutritional advisor to the Boston Red Sox and the Liverpool Football Club in the English Premier League.

His true love through the years, despite his accomplishments in Watertown and beyond, are his extended family, his parents, siblings and his wife of over 3 decades, Allison, and their two children, Hannah and Isaac. 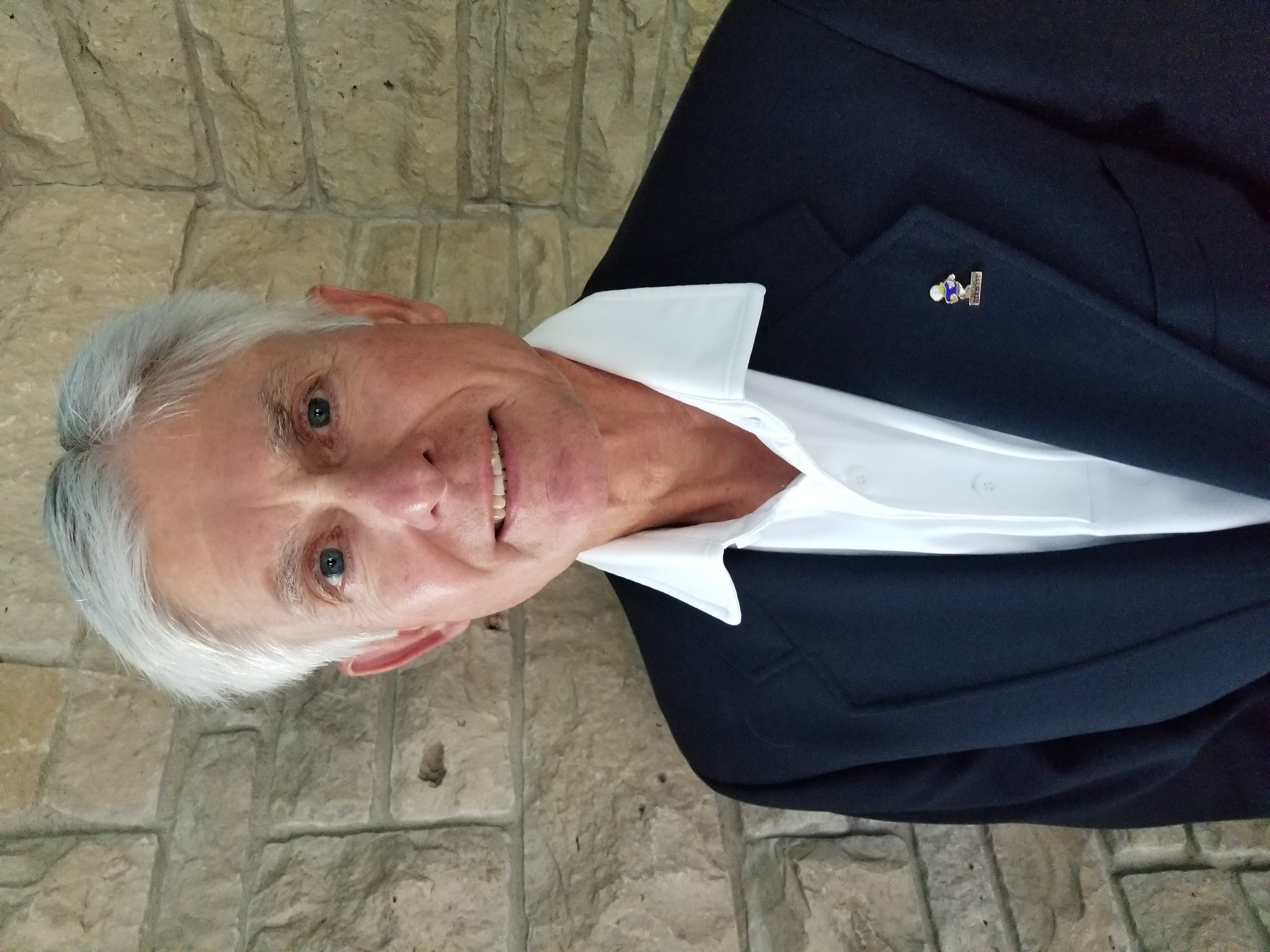 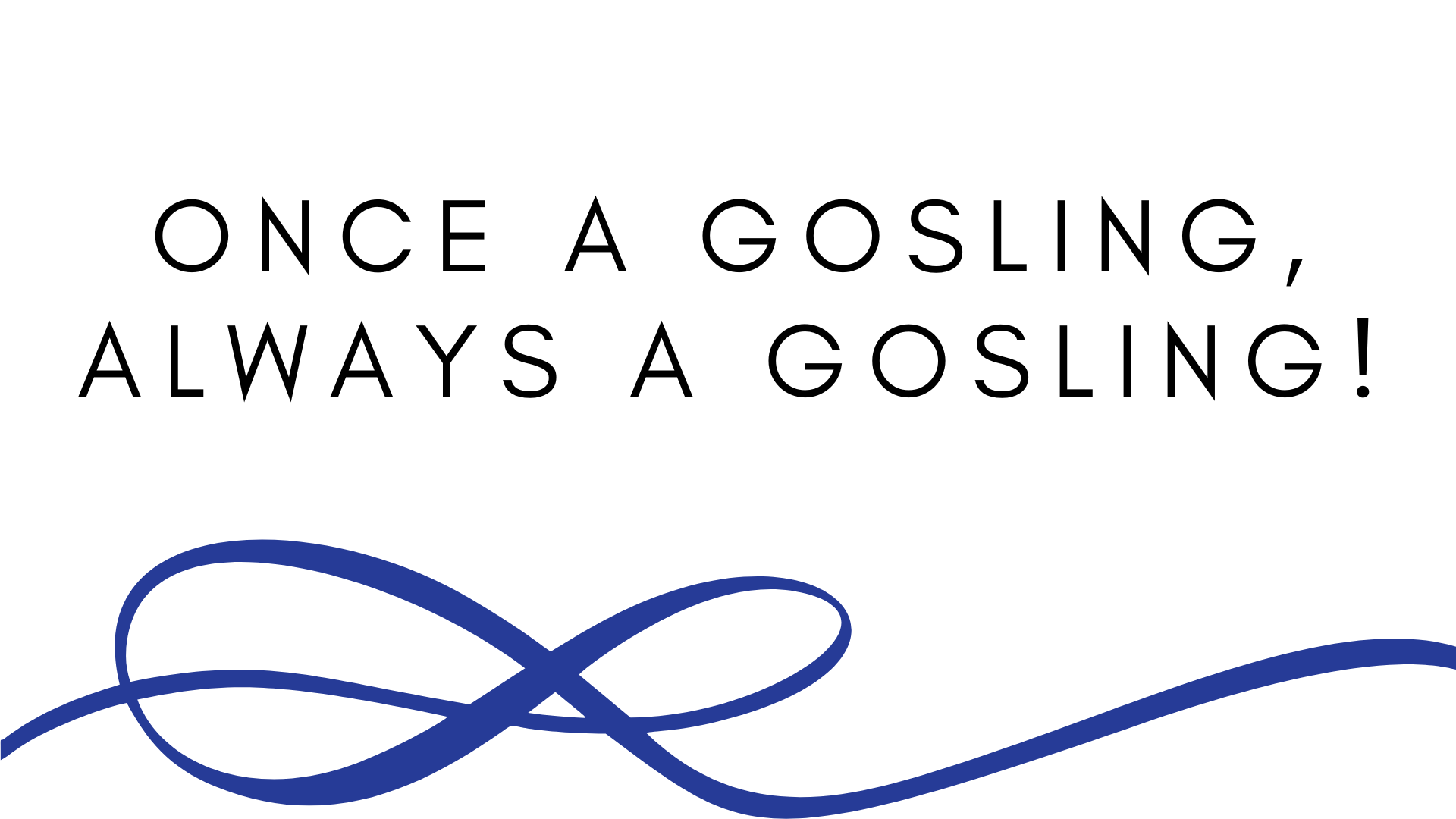 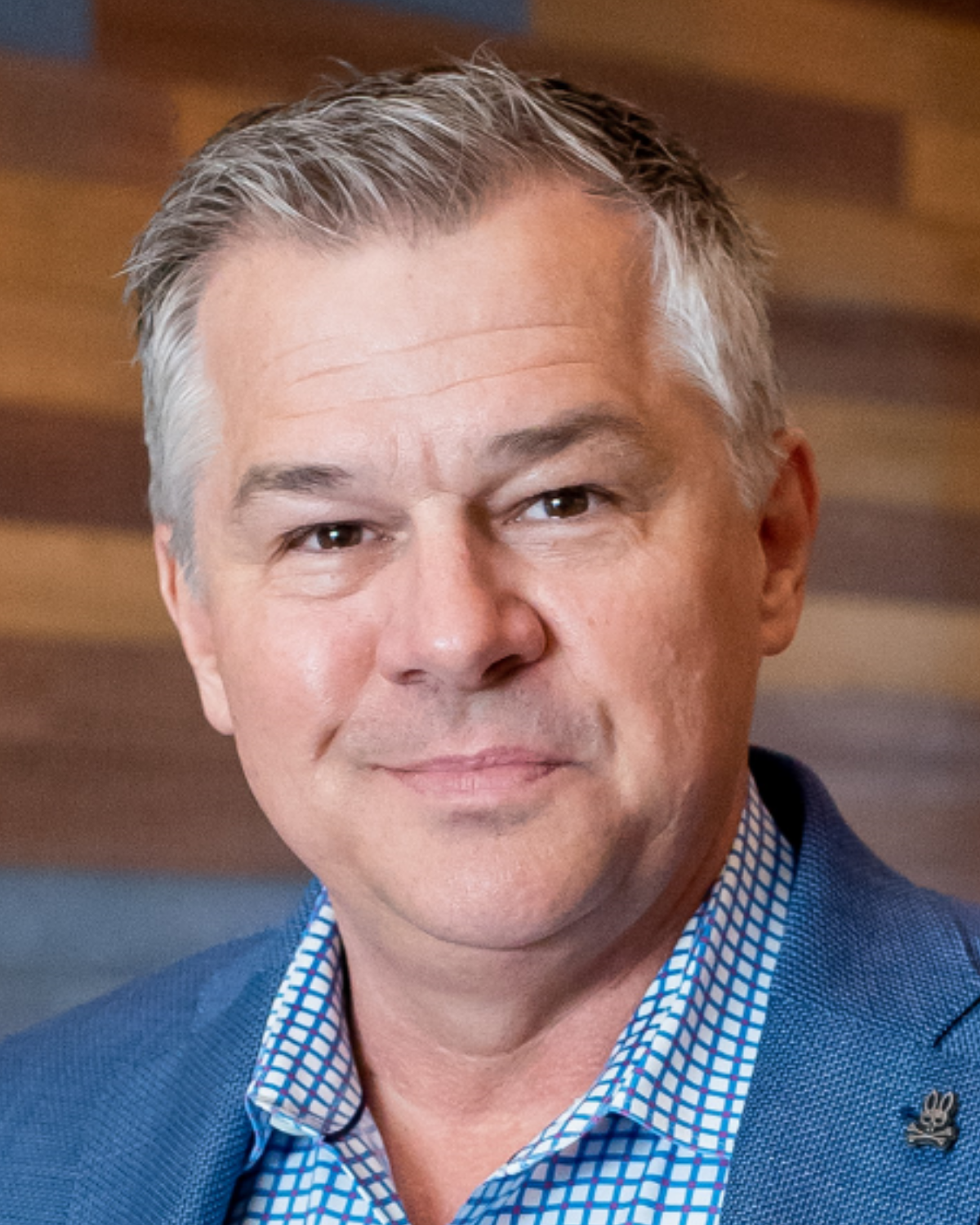 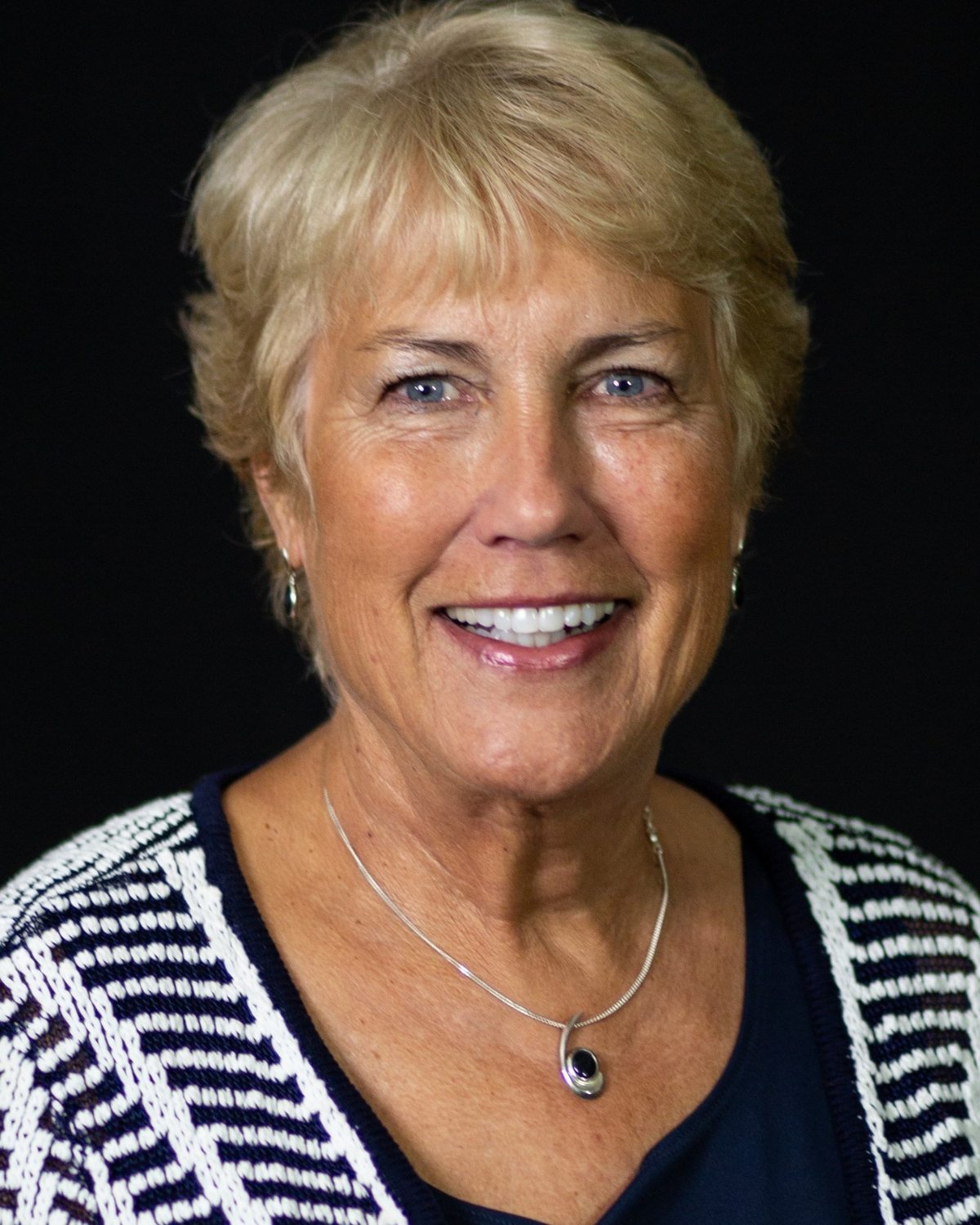 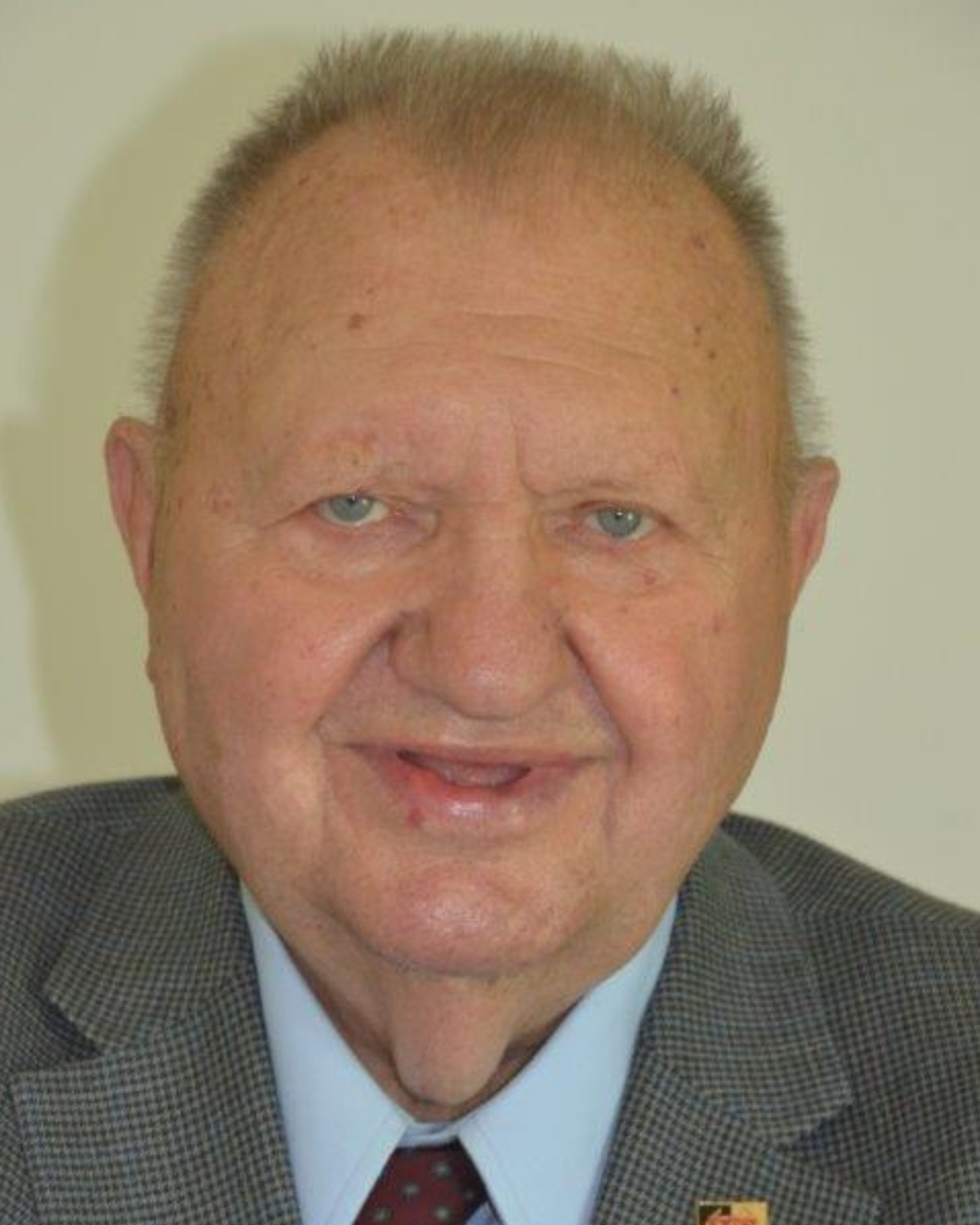 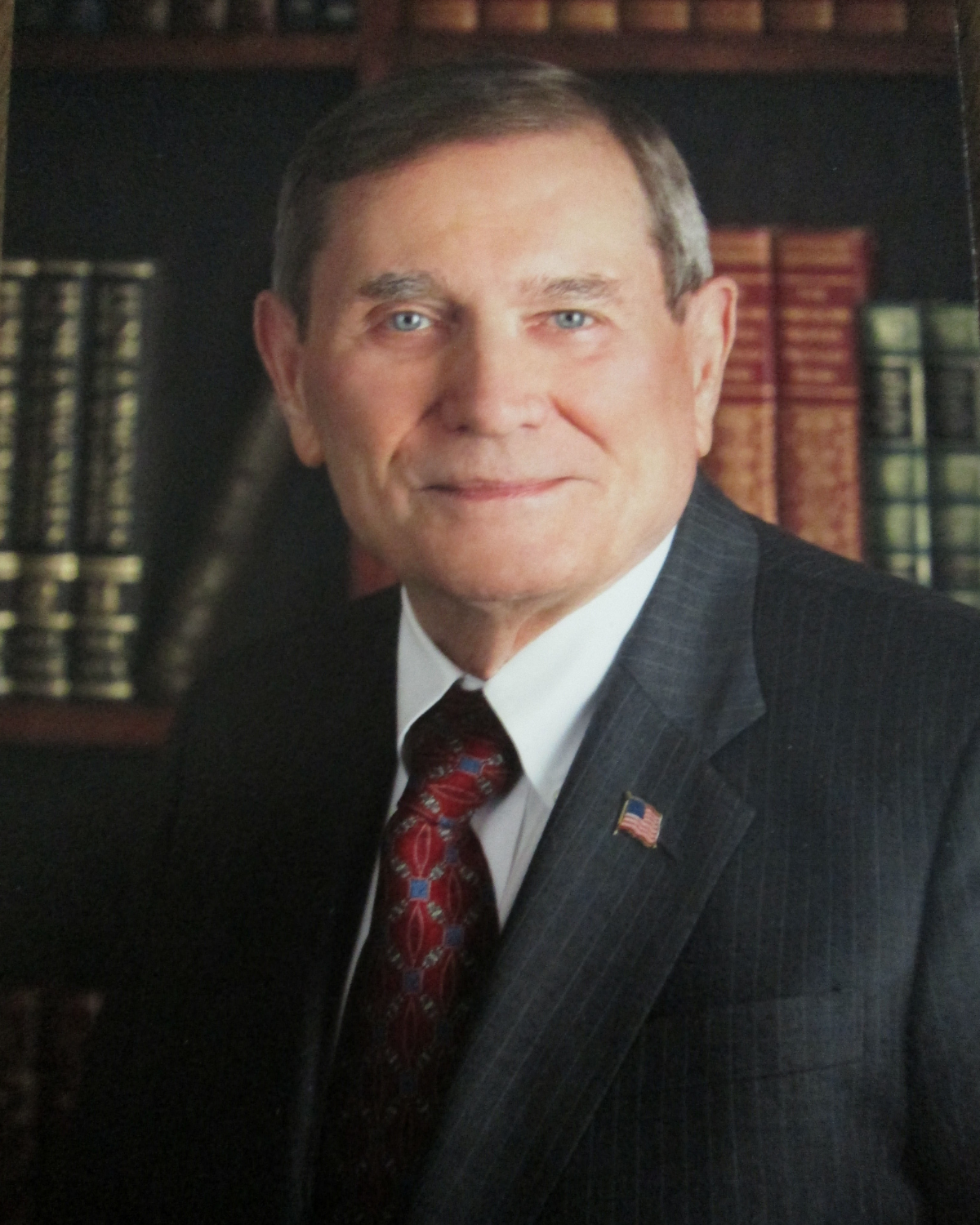 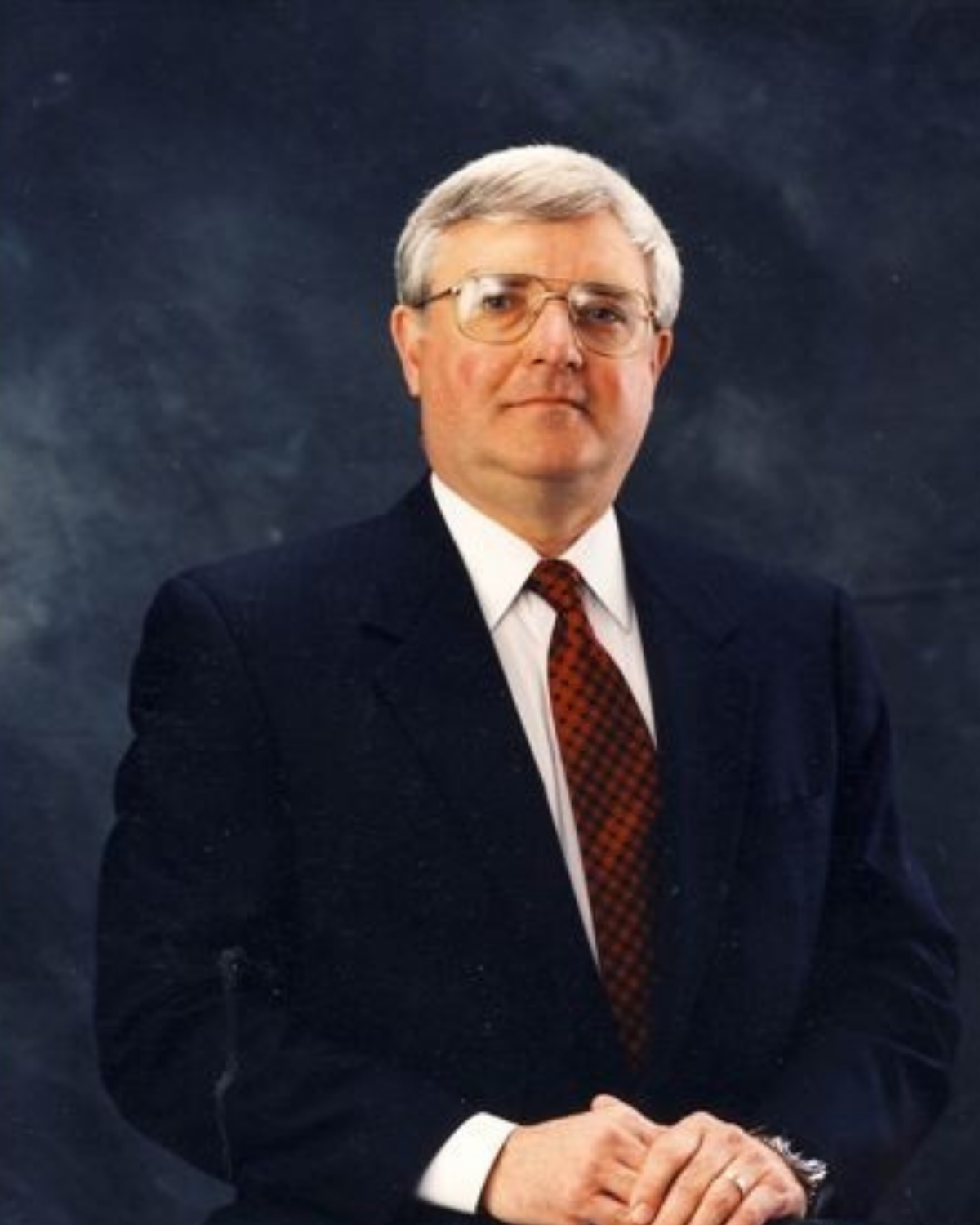 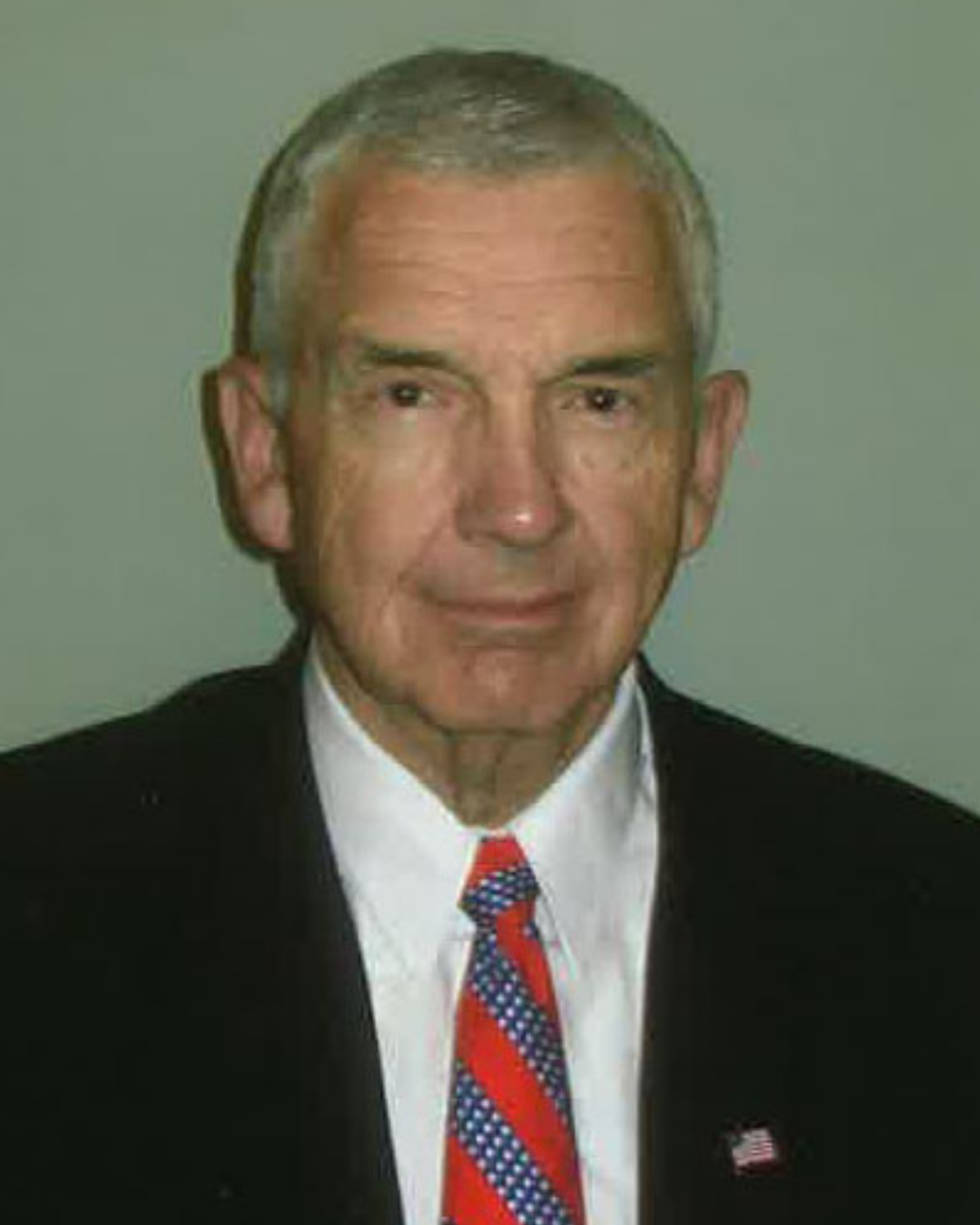 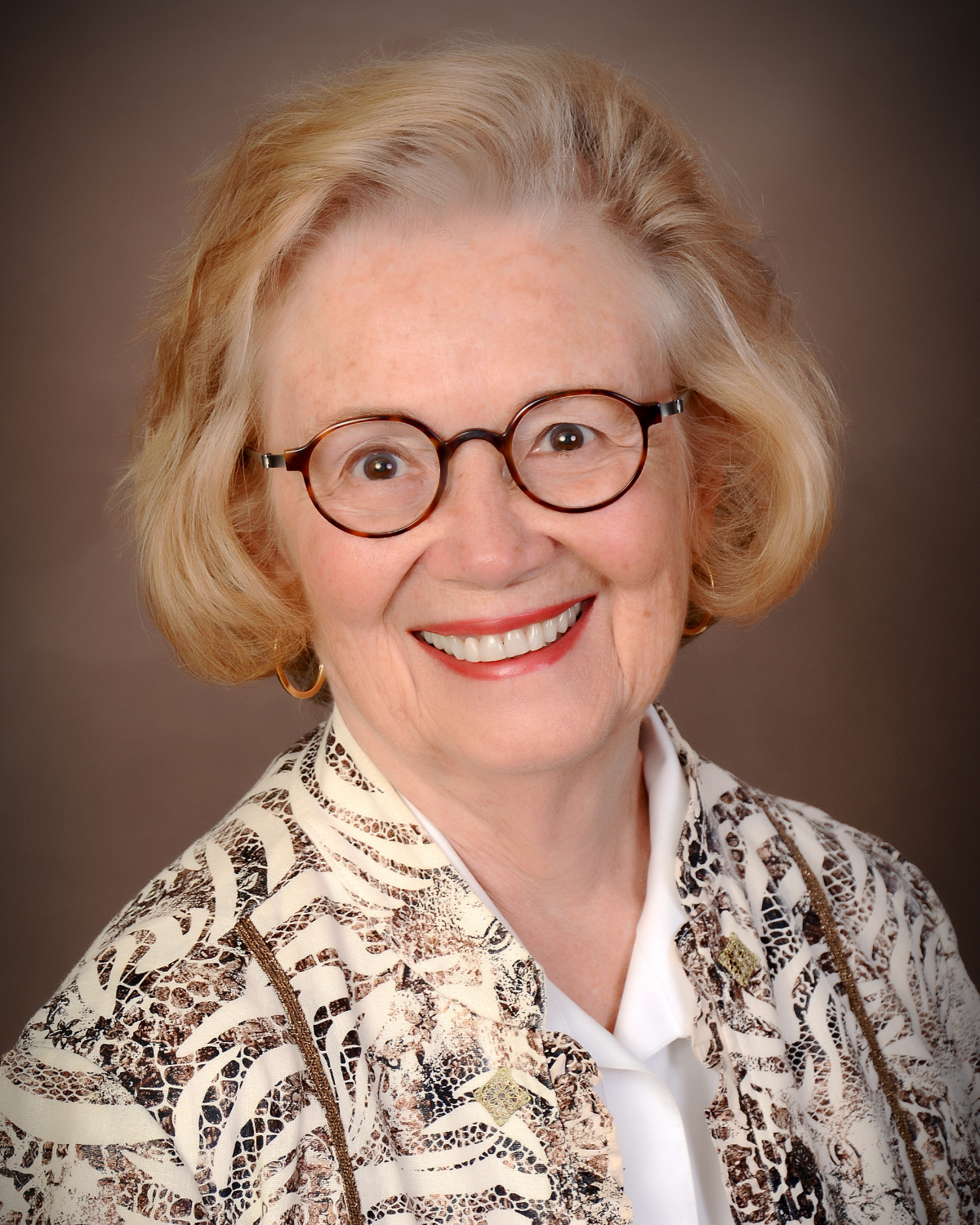 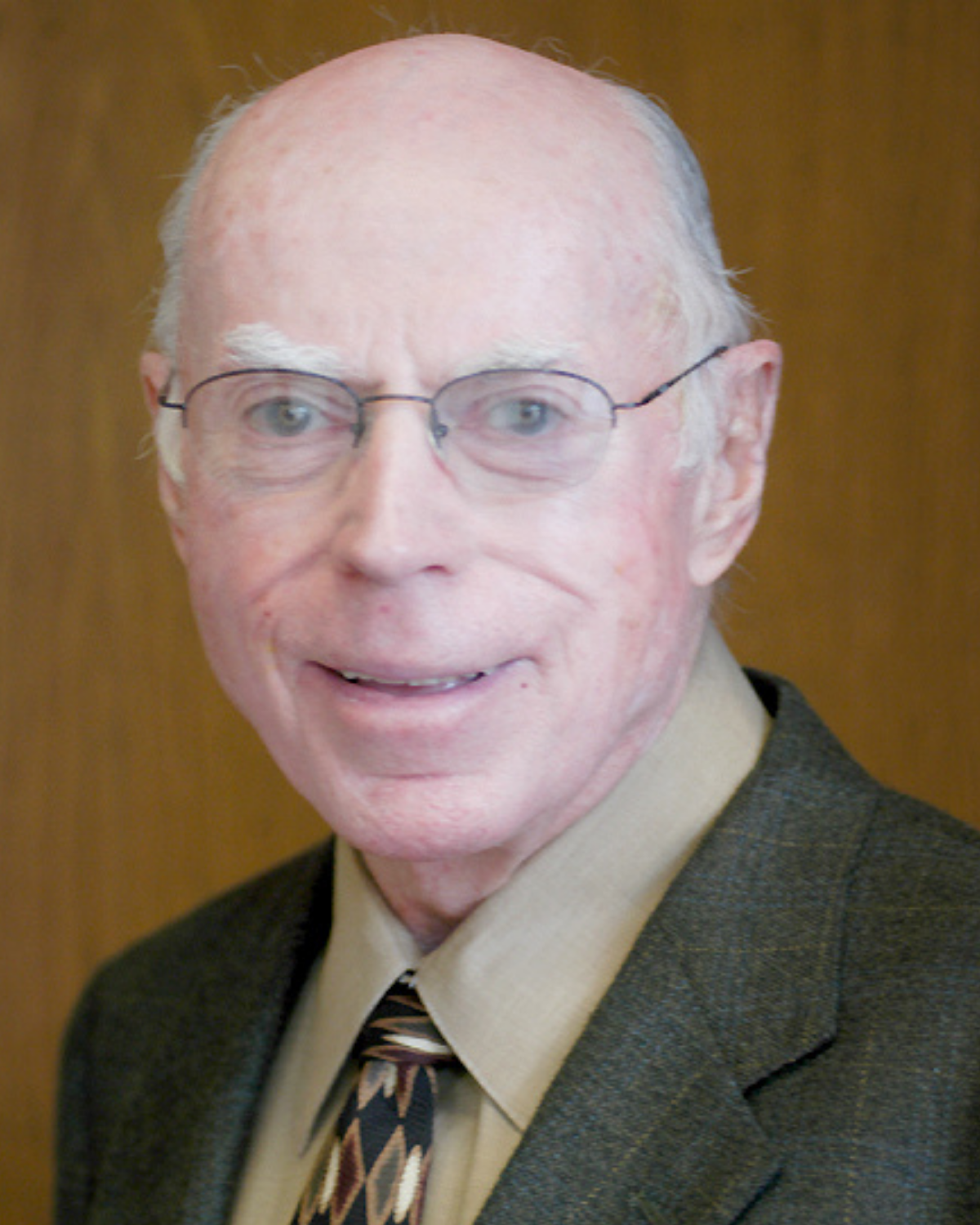